The name David is a boy's name of Hebrew origin meaning "beloved". David is a classic with a lot going for it. While no longer in the Top 10, it still ranks second to Daniel among boy names starting with D. Serious yet simpatico, it has deep biblical roots as the Hebrew name of the Old Testament second king of Israel who, as a boy, slew the giant Philistine Goliath with his slingshot. He grew up to become a wise and highly cultivated leader who enjoyed music and was a poet, later providing inspiration to such great sculptors as Michelangelo and Donatello. David has a special resonance for Jews, the Star of David being the symbol of Judaism, while a sixth century David became the patron saint of Wales, where it has always been a popular choice. David's a royal name well used in many cultures, and is a safe and timeless choice. The fact that it's still a highly popular name proves that David is an enduring classic. There have been countless Davids of note in history, entertainment, sport and fiction, including Copperfield, Crockett, Letterman and Beckham. Celebrities who have chosen it for their baby boys include Jennifer Hudson, Mo'Nique, and that incomparable name creator, J. K. Rowling. Dawson means "son of David."

Popularity of name David over time

David is used for both genders.

99.64 percent of people with the first name David are man

0.36 percent of people with the first name David are woman

character in "Last of the Mohicans

one of the twins on TV's "Seventh Heaven"

another name for Jerusalem

character in "Haunting of Hill House"

character in "Bringing Up Baby"

character on the TV's "Once Upon a Time"

character in "The Uglies" series

robotic boy in the movie "AI" 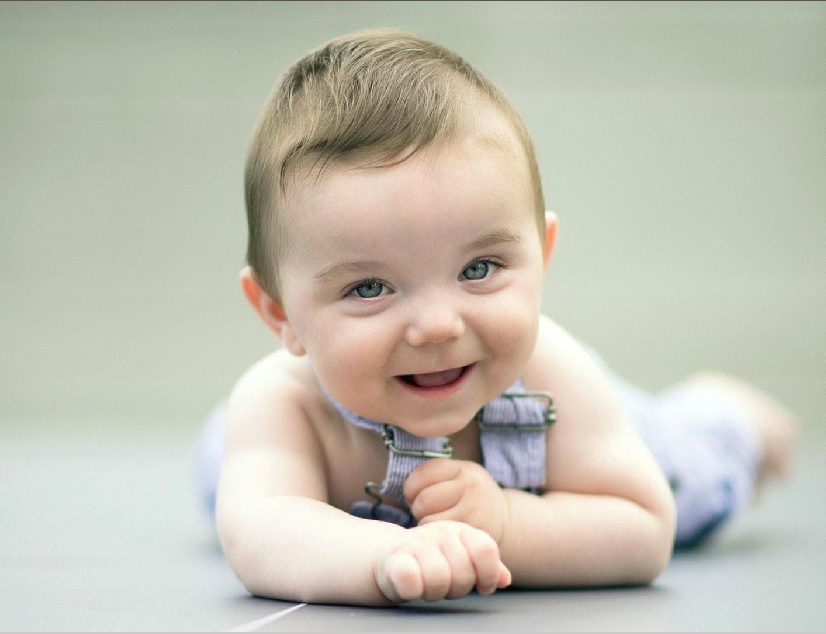 There are 5548 people in the U.S. with the first name Garfield